For this week’s giveaway, we’ve teamed up with Astropad to give MacRumors readers a chance to win a Luna Display adapter, a useful dongle that turns your iPad into a second screen for your Mac. 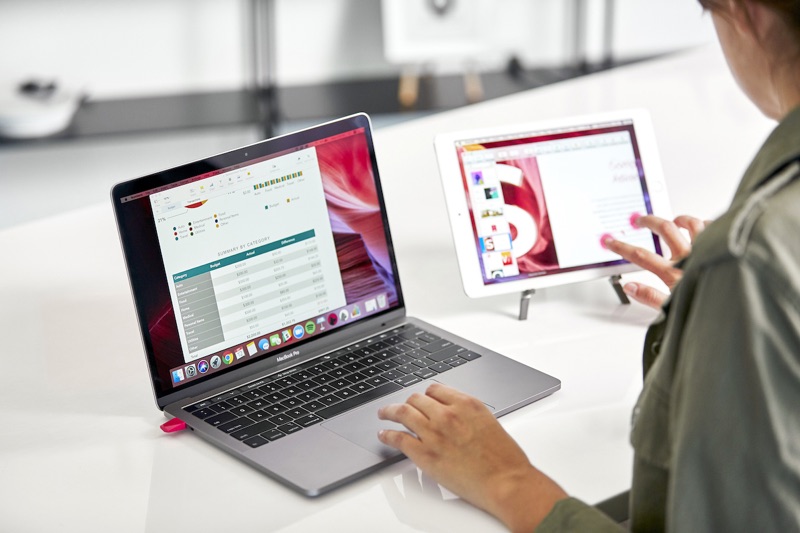 Priced at $80, the Luna Display is an affordable option for those who want a portable second display to use with their Macs.

Setting up the Luna Display takes just a few seconds, which makes it awesome for use both at home or when traveling. The connection between the two devices is seamless with little to no lag, as long your Wi-Fi speeds are decent. 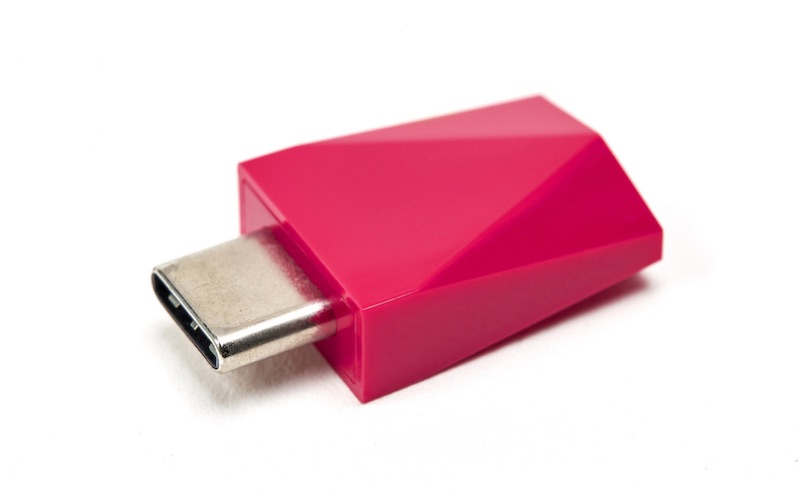 You can use the Luna Display with any modern iPad, including the iPad 2 or later, all iPad mini models, all iPad Pro models, and all iPad Air models. All you need is iOS 9.1 or later. Performance is going to be faster on newer iPads, of course, but older ones work just fine. 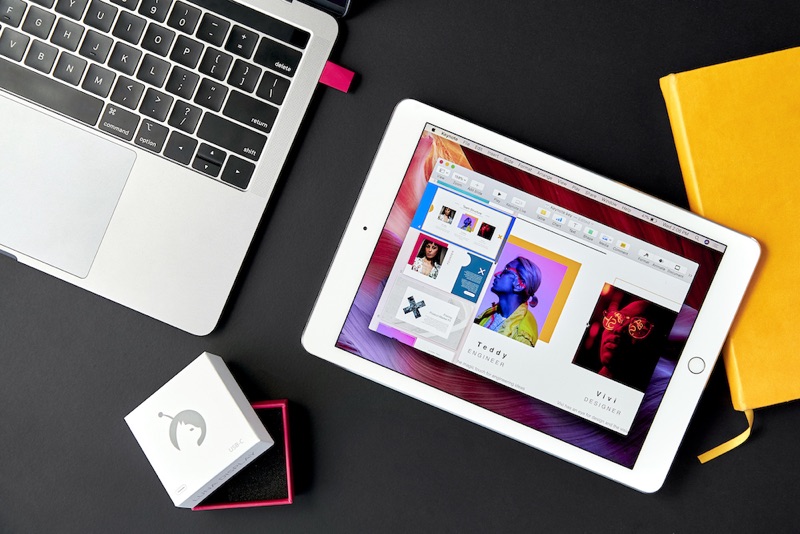 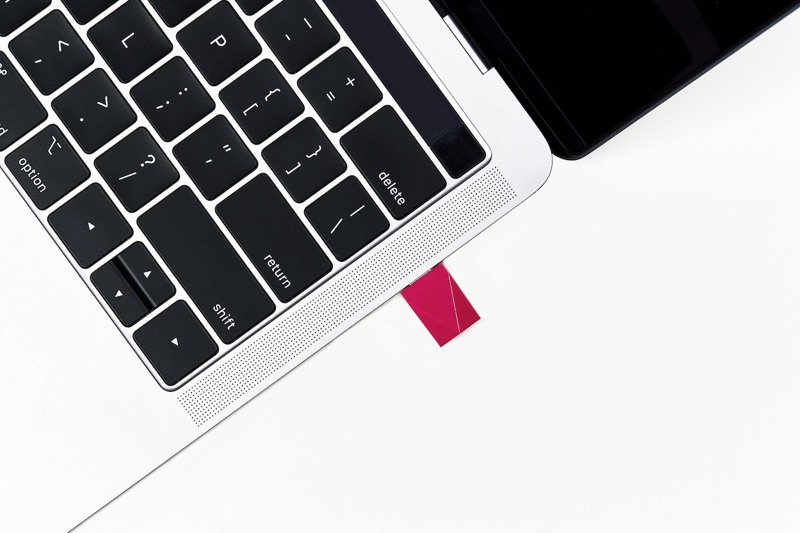 You can buy the Luna Display from the Luna website, and we also have five of them to give away to MacRumors readers. To enter to win our giveaway, use the Gleam.io widget below and enter an email address. Email addresses will be used solely for contact purposes to reach the winners and send the prizes. You can earn additional entries by subscribing to our weekly newsletter, subscribing to our YouTube channel, following us on Twitter, following us on Instagram, or visiting the MacRumors Facebook page.

Due to the complexities of international laws regarding giveaways, only U.S. residents who are 18 years or older and Canadian residents (excluding Quebec) who have reached the age of majority in their province or territory are eligible to enter. To offer feedback or get more information on the giveaway restrictions, please refer to our Site Feedback section, as that is where discussion of the rules will be redirected.

This article, "MacRumors Giveaway: Win a Luna Display Adapter That Turns Your iPad Into a Second Screen for Your Mac" first appeared on MacRumors.com