Barclays analyst Blayne Curtis and his associates today shared their expectations for both 2019 and 2020 model iPhones following their trip to Asia earlier this month, where they met with some suppliers within Apple’s supply chain. 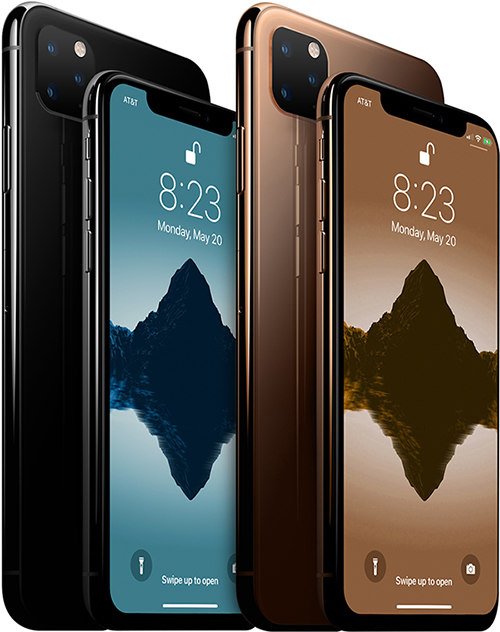 Our summary of the research note, shared with MacRumors:

Other rumors have suggested that 2019 iPhones will feature frosted glass casing, larger batteries, and a bilateral charging feature that allows users to charge AirPods or an Apple Watch by placing them on the back of the iPhone.

Apple will likely unveil its latest iPhones in September as usual at Steve Jobs Theater.

This article, "2020 iPhones May Have Full-Screen Touch ID, New iPhone SE Based on iPhone 8 Also Possible Next Year" first appeared on MacRumors.com