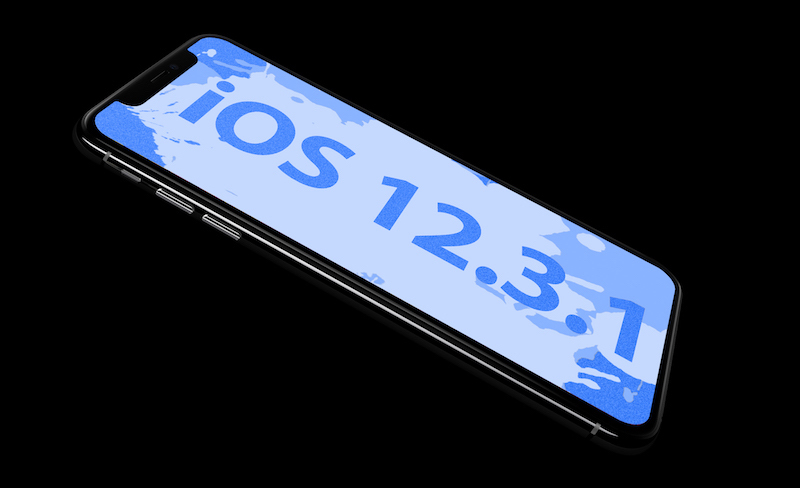 According to Apple’s release notes, iOS 12.3.1 addresses a handful of bugs related to the Messages app and VoLTE calls.

iOS 12.3.1 includes bug fixes for your iPhone and iPad. This update:

– Fixes an issue that could prevent making or receiving VoLTE calls

Apple did not offer a developer or public beta testing period for iOS 12.3.1, as is common for bug fix releases that are intended to address only a very few targeted areas and thus don’t require significant feedback from users before public release.