While the iPhone XR already has the longest battery life of any iPhone ever, a new supplier-focused report from Korean website The Elec claims that the 2019 version of the device will feature an even larger battery capacity. 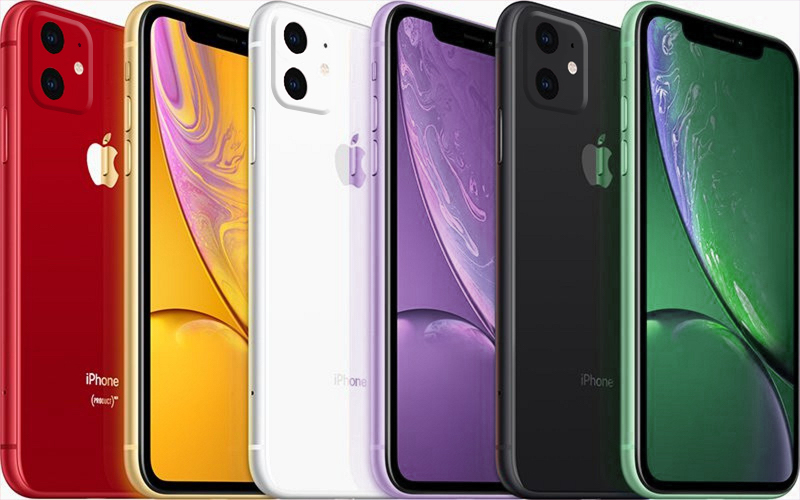 The report claims the next iPhone XR will have a 3,110 mAh battery, around 5.7 percent larger than the 2,942 mAh battery in the current model:

China’s ATL (Ameperx Technology Limited) has kicked off mass production of batteries for the successor to Apple’s iPhone XR forecast to be unveiled later this year, according to those close to the matter on June 9. Battery packaging will be done by another Chinese firm, Huapu Technology.

The new batteries will have a capacity of 3110mAh, which is more than a 5% improvement from the 2942mAh of the iPhone XR.

That means the next iPhone XR’s battery would still have slightly less capacity than the 3,174 mAh battery in the current iPhone XS Max, but the latter device consumes more power overall. Moreover, the next-generation iPhone XS Max is expected to gain a larger battery too.

Back in April, reputable analyst Ming-Chi Kuo said that battery capacities for the next iPhone XS, iPhone XS Max, and iPhone XR could increase by 20 to 25 percent, 10 to 15 percent, and up to five percent respectively to accomodate the rumored two-way wireless charging feature on all three devices.

Apple is widely expected to unveil its trio of 2019 iPhones in September as usual. The next iPhone XR is expected to be upgraded to a dual-lens rear camera system and is rumored to be available in new green and lavender colors.

Of note, The Elec is not a site with an established track record in relation to Apple rumors. Last month, the website claimed that Samsung is in talks with Apple about supplying OLED displays for a 16-inch MacBook Pro and future iPad Pro models. For now, treat these rumors with at least some skepticism.

This article, "The Next iPhone XR Will Supposedly Have a Nearly 6% Larger Battery" first appeared on MacRumors.com